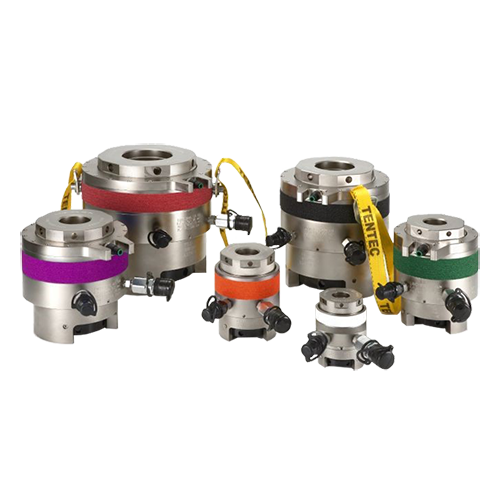 The Airbac series of topside tensioners is a further development of the standard CTST pensioner series. The Airbac series has a unique ‘piston retract’ system which increases the simplicity and speed of work. The Airbac series can be used in pressure-containing applications, steel constructions and machine building. The series consists of six models for the bolt range M20 to M100, which is suitable for flanges according to the guidelines ANSI B16.5, ANSI B16.47 Series A, MSS-SP44, API-6A and API-17D. The Airbac series has a maximum working pressure of 1500 bar.
A kit consists of a load cell with a corresponding range of pullers, bridge pieces and utility rotating sockets for the various bolt sizes (conversion kits). Metric and UNC-/UNF kits are available as standard. Specials can also be designed on request. 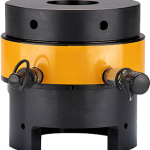 The CTST series of topside-tensioners is a reliable standard tensioner series with good value for money. The CTST can be used in pressure-containing applications, steel […]
Read more 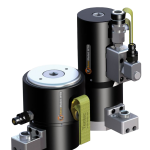 The WTB series has been specially developed for the wind industry. The demand is often for high preload forces in combination with little radial space. […]
Read more 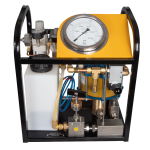 HYTORC offers a wide range of pneumatic or electrically driven tension pumps of 1,500 or 2,500 bar, for all tensioning applications. From hand-driven to advanced […]
Read more 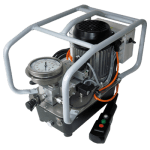