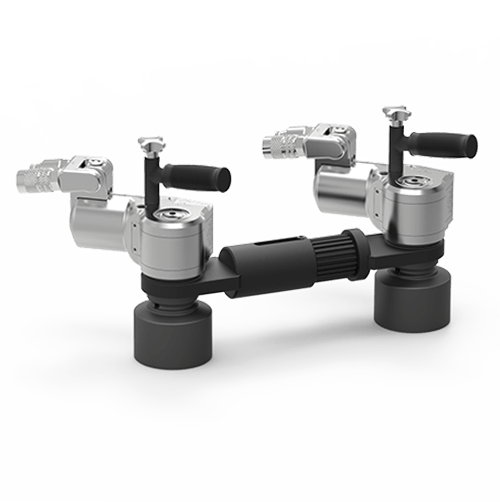 Safety, accuracy and speed are paramount at HYTORC. The RFA reaction arm, which makes working with two wrenches at the same time possible, is the result thereof. Two wrenches can be mounted on the Reaction Fixture Assembly (RFA).

Adjustable in the longitudinal direction to be able to adapt to the centre distance of the bolts.

Safe: because the two wrenches are supported against each other instead of against a fixed point or neighbour bolt. The probability of the operator becoming entrapped between the reaction arm and the support point is eliminated. Two safety handles optimise safety.

Fast: two bolts can be fastened at the same time.

Accurate: the accuracy of the bolt load achieved is increased when braced on a point further away. Maintenance and wear also decrease as the reaction point moves further away, because the side load decreases and the stress on the wrench is reduced.

No damage: No damage to expensive coatings or the finished surface of your system components; support is gained from neighbour bolts and not the flange, housing or pipe wall.

The RFA is also available as a U-shaped version. With this so called crab nut you can work your way around any obstacles. 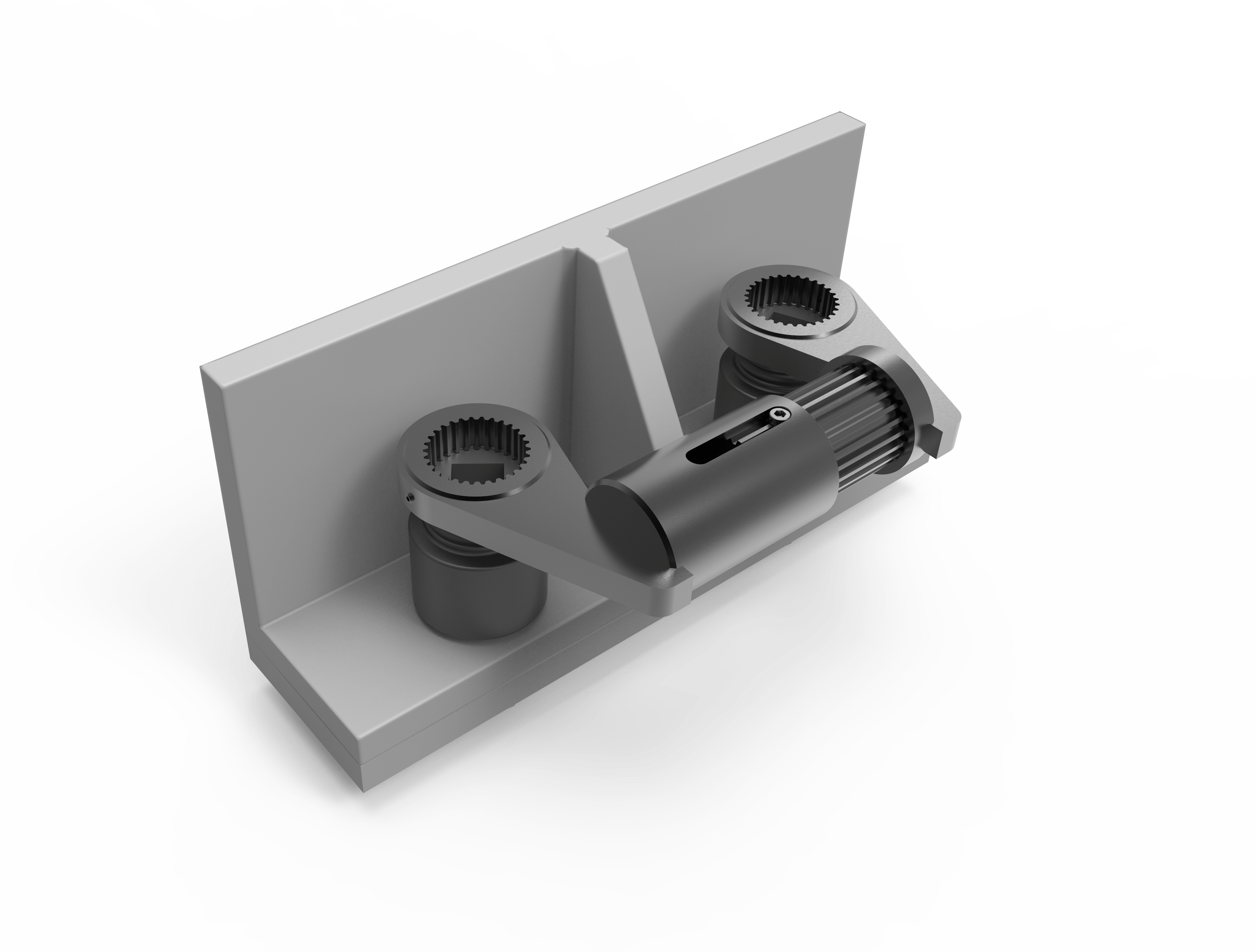 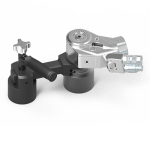 The WT CUP TRAY (WTCT) is a reaction arm whereby support is provided through an adjustable reaction cup. Pinch hazards for the operator are eliminated. The accuracy of the bolt force achieved is increased when braced on a point further away.
Read more 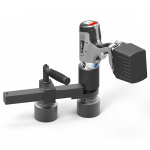 Safety, accuracy and speed are paramount at HYTORC. The TPF reaction arm, where support is provided through a standard socket placed on an adjacent bolt head, is the result thereof.
Read more 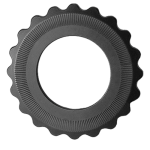 The unique patented system eliminates the need for reaction arms and other custom fixtures required to hold the tool in place. The HYTORC Washer is the simplest upgrade for instant improvements in safety, speed and accuracy.
Read more
Copyright © 2023 HYTORC NL
Cookies